Speaking of Japanese railways, their safety and accuracy are world-famous. But did you know that Japanese railways have a history of frequent major accidents that killed many people?
Around 1948, shortly after the war, serious liability accidents occurred frequently on the Japanese National Railways at that time, and GHQ finally issued an improvement recommendation.
Therefore, the Japanese National Railways paid attention to the existence of frequent accidents. I tried various predictions of accident-prone people, assuming that accidents do not happen by accident, but that some people seem to have repeated accidents.
At that time, the Uchida-Kraepelin performance test showed a correlation with the frequent accidents.
The introduction of the Uchida-Kraepelin performance test as an aptitude test has been successful, and the number of responsible accidents, which was more than 1,400 per year, has decreased to less than 300 in the next few years (of course, comprehensive including efforts other than the aptitude test). It is an effect).
Even now, the Uchida-Kraepelin performance test is stipulated by the Ministerial Ordinance of the Ministry of Land, Infrastructure, Transport and Tourism, and continues to support the safety of Japanese railways.

Not only the selection at the time of hiring, but also regular checks will be effective.

The key to using it for safety management is not only to judge the suitability by selection at the time of hiring, but also to carry out regular inspections after that to check for changes in "Working style behavior".
Just as traffic accidents caused by the elderly have become a social problem these days, our work speed and judgment are declining as we age. In addition, if you fall into a state of psychological disorder such as depression, your judgment will be impaired.
By conducting regular inspections, you can check for such modulations and reduce the occurrence of accidents.
For many years, the Japanese railway industry has been obliged to carry out regular inspections every three years, and it has been operated as a pioneer of stress checks.

Used from buses, courier services, accident prevention at factories to the Self-Defense Forces

Utilization methods for safety management in the railway industry have spread not only to the transportation industry such as buses and courier services, but also to other industries such as accident prevention at factories.
Uchida-Kraepelin performance test are carried out not only by private companies but also by the Self-Defense Forces.
It is used not only to measure the driving aptitude of vehicles that require higher safety, such as tanks, submarines, and fighters, but also to be used as materials for various arrangements.
It can be said that the predictability of the " Working style behavior" of the Uchida-Kraepelin performance test is particularly high compared to other psychological tests in work involving physical work.
By introducing inspections for the purpose of safety management, it is possible to create a group that is less likely to cause an accident (less likely to occur).
If you are in charge of safety management, especially the selection and allocation of personnel, please try it.

performance test that can be used for hiring foreigners overseas in exactly the same way as hiring Japanese in Japan aptitude test/ personality inventory
For requests for "Uchida-Kraepelin performance test", please contact the nearest Distributor in each country / region. 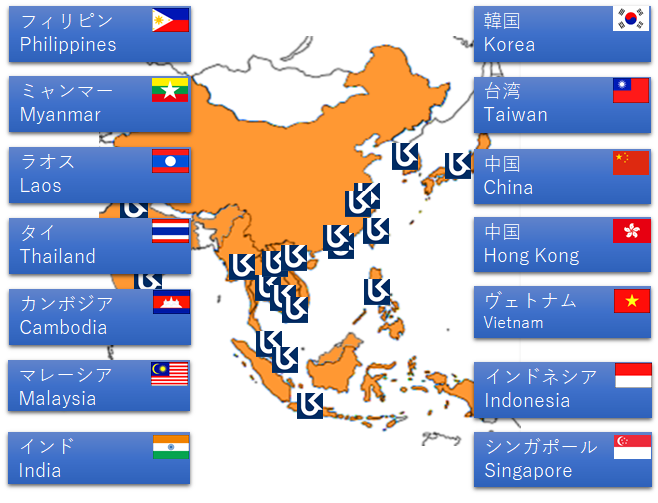 Please feel free to contact us using the form if you cannot find the nearest Distributor or if you would like to implement it in multiple regions.

What is the Uchida-Kraepelin performance test? 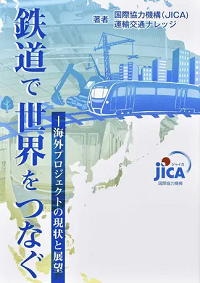 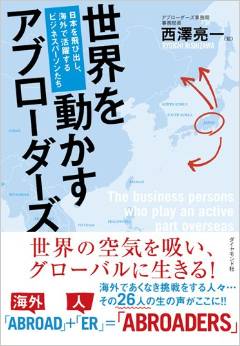 Full-text search within the site